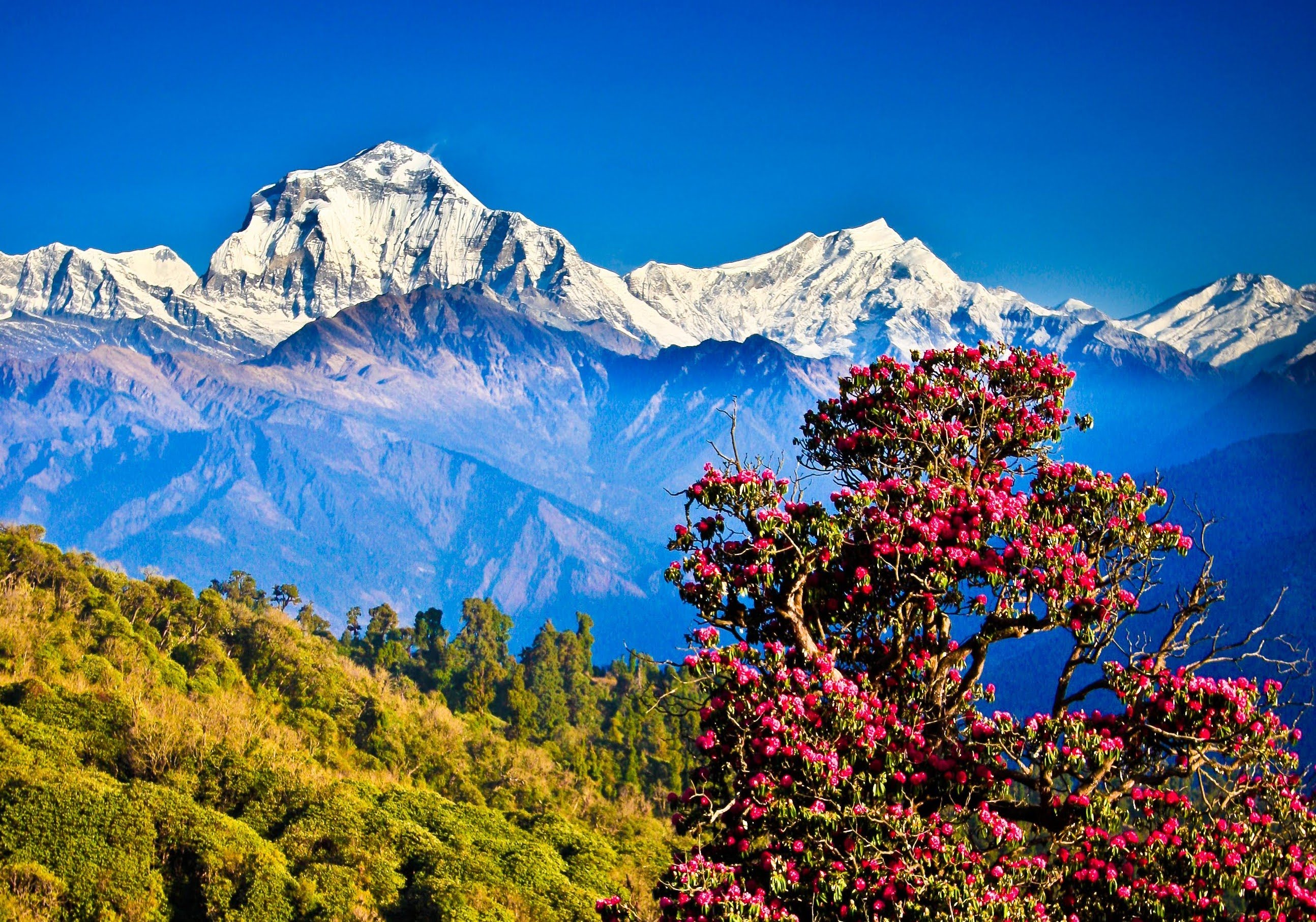 Day 2: Drive back to Kathmandu from Dhulikhel. Enroute Panauti Sightseeing on the way.

Day 3: Drive to Pokhara from Kathmandu.

Day 4: Visit Sarangkot in the morning.

Day 5: Drive to Chitwan from Pokhara.

Day 7: Fly Back to Kathmandu from Chitwan.

Dhulikhel is the administrative centre of Kavrepalanchowk District, Nepal. Dhulikhel is located at the Eastern rim of Kathmandu Valley, south of the Himalayas at 1550m above sea level and is situated 30 km southeast of Kathmandu and 74 km southwest of Kodari.

Day 2: Drive back to Kathmandu from Dhulikhel. Enroute Panauti Sightseeing on the way.

Panauti is one of the oldest towns in Nepal, consisting of many temples that are still present till this day dating back to the 15th Century or earlier. Panauti, consists of a variety of Buddhist and Hindu religious monuments, and is considered to be one of the area’s most important medieval sites. It is considered as the most artistic town in Nepal after Kathmandu Valley.

Swayambunath: The earliest written record of the Swoyambunath Stupa’s existence is a 5th-century stone inscription, but scholars believe there was probably a shrine here as early as the 1st century. Continue the trip to the major places of Kathmandu City. The Durbar Square holds the Palaces of the Malla and Shah Kings who ruled over the city. The preference for the construction of royal palaces at this site dates back to as early as the Licchavi period. The Durbar Square was the royal Nepalese residence until the 19th century.

Day 3: Drive to Pokhara from Kathmandu.

Pokhara: Pokhara is a remarkable place of natural beauty. Situated at an altitude of 827m from the sea level and 200 km west of Kathmandu valley, the city is known as a center of adventure. The serenity of lakes and the magnificence of the Himalayas rising behind them create an ambience of peace and magic. Later in the afternoon boat ride at Phewa Lake. Phewa Lake, the second largest lake in the kingdom, roughly measuring 1.5 km by 4 km, is the center of all attractions in Pokhara. The enchanting lake is an idyllic playground.

Day 4: Visit Sarangkot in the morning.

Sarangkot: Sarangkot is a famous hill station nearby Pokhara city at an altitude of 1600 meter from sea level. People visit Sarangkot early in the morning for beautiful sunrise over mountains. This is also one of the best view points of Mt. Annapurna Range, Mt. Dhaulagiri, Mt. Lamjung to the north. On the southern direction of this hill overlooks the Pokhara city and Phewa lake on the north western outskirts.

Davis Falls is a interesting spot to be visited in Pokhara. An interesting aspect of the falls is that the water travels through a natural tunnel prior. The water there comes from the Fewa Lake. It was named after Mr Davis, a Swiss tourist in Nepal, who was swimming in the Fewa Lake. The dam unexpectedly started to overflow and Davi’s husband helplessly looked on while the waters swept his wife down the waterfall. This version took place in the year 1961 and the body of Mrs Davi was never recovered.

GupteshworMahadev is a beautiful cave just opposite to David Fall. A giant stalagmite within this cave is honoured as a Shiva lingam and the devout flock here to pray. Entry tickets allow you to enter the temple. For some extra money you can also obtain entry to the tunnel behind, which comes out at a wet cavern right behind the gushing Devi’s Falls. Once inside the cave, look up at the ceiling and you will see detritus and branches in cracks in the rock. These have actually been pushed up there by flood waters that fill the cave during the monsoon. Overnight in Pokhara.

Day 5: Drive to Chitwan from Pokhara.

Full day jungle activities in Chitwan. Main activities include jungle safari, bird watching, nature walk and boat tour. Jungle Safari is the most popular one. You will journey into the deep forest riding on elephant back; you will witness the preserved natural assets of Nepal, birds, flora and fauna. World’s one of the most endangered species, Royal Bengal Tigers are found abundant in Nepal. If it’s your day, you might see them too. The other major animal you will see is the one-horned rhinos whose famous place to live on earth is none other than Nepal. Overnight in Chitwan.

Day 7: Fly Back to Kathmandu from Chitwan.

Day 8: Departure to Tribhuwan International Airport to board onward flight. 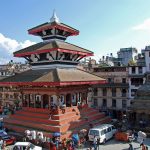 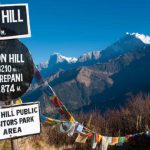 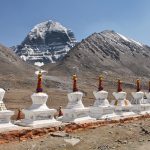 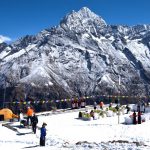